Advanced Software Development is an unique Russian IT company. We have solid experience in creating high-quality software for numerous clients around the world, including Yandex and LG Electronics. The claimed experience is advantageous as compared to other ‘young, rapidly developing’ companies. We provide a complete package of services for the development of business applications, games and other software products. From the raw ideas to their implementation and subsequent publication.

Europa Plus TV is a set of different video materials: the best videos, programs and broadcasts directly from your mobile. Search and favorites make the application user friendly and easy to use.

Lord of Elements is a truly unique game. The puzzle can in theory be attributed to the match 3 games, but in fact it certainly stands out for its original idea, dynamic and vivid performance.

The main hero is a little carrier sparrow. He must fly around the world, deliver the letter and find the rescuer for the princess! The application allows you to score points and bonuses, improve your Sparrow’s characteristics, buy different improvements in the shop and by the end of the game you will fly not a little sparrow but an upgraded and advanced jet!

Restaurant or Cafe Menu on iPad

An iPad menu makes for a better first impression about a restaurant and saves time of restaurant's staff, allowing customers to make orders through the application.

My Photo Books allows you to share the albums with friends!

Art is an integral part of our life that surrounds us every day and every moment. Whatever you are an amateur or a real specialist in art Artists hall might be helpful for you.

Drugs guide is a really useful application that helps you not to be completely puzzled by numerous medicines. Information included in the app might be helpful and understandable both for a medical professional and a person incognizant of Medicine. 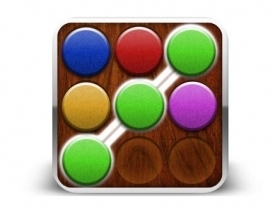 Lines classic is a well-known computer puzzle game, created by the Russian student in 1992. Of course, some of you remember this game, and may be spent plenty hours trying to solve the puzzle. Now we are happy to offer you new version of the Lines classic revamped for the iPhone and iPod touch.

The rules are pretty simple. After starting the application, a 9×9 board appears on a screen. There are already three balls chosen out of seven different colors. The player should move one ball per a turn to form a line from 5 one-color balls. If the player does form such lines of at least five one-color balls the balls in those lines disappear, and he/she gains one turn, i.e. he/she can move another ball. If does not, three new balls are added, and the game continues until the board is full. The main purpose of the game is to remove as many as possible balls by forming lines (horizontal, vertical or diagonal) of at least five one-color balls. 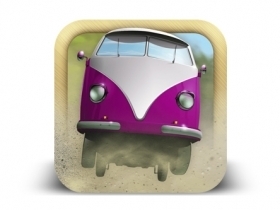 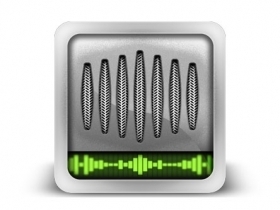 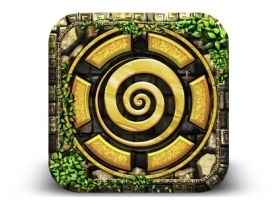 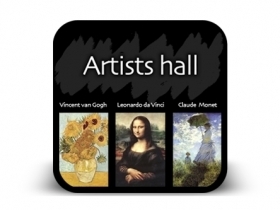 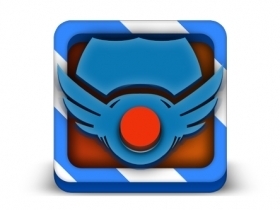 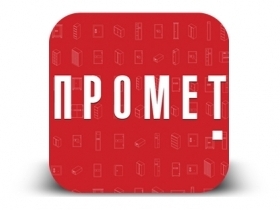 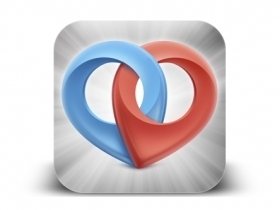 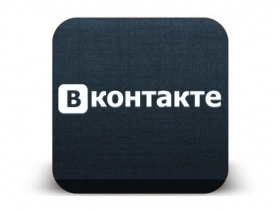 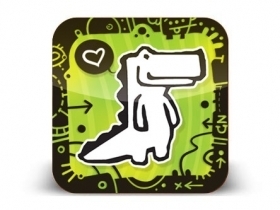 We are looking for young and talented programmers and developers

Your massage has been sent.
Not all fields are required!